More than half of EU firms report cyber attack losses 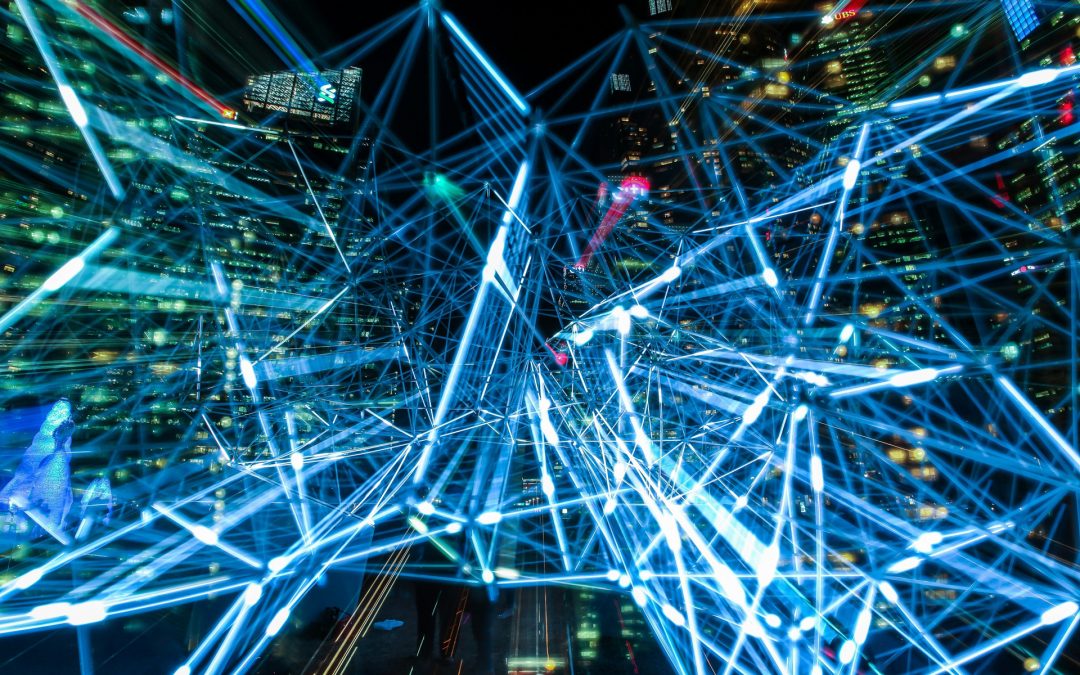 More than half of European firms admit business disruption and data loss due to cyber attacks in the past 24 months, with UK firms among the most targeted, a survey shows.

One in five IT decision-makers claimed cyber attackers left no clue to their identity, while 54% said they had faced at least one attack in the past two years that resulted in some sort of disruption, a survey has revealed.

This disruption was in the form of service disruption (31%), data integrity issues (18%) and data loss (15%), according to the poll of nearly 2,000 European firms by security firm Kaspersky Lab.

Organisations in the UK and Spain faced the highest risks, the survey found, with 64% of respondents confirming they had been hit by cyber attacks in the past two years.